Hindsight Is 2020: What To Learn From The Last Decade In Real Estate 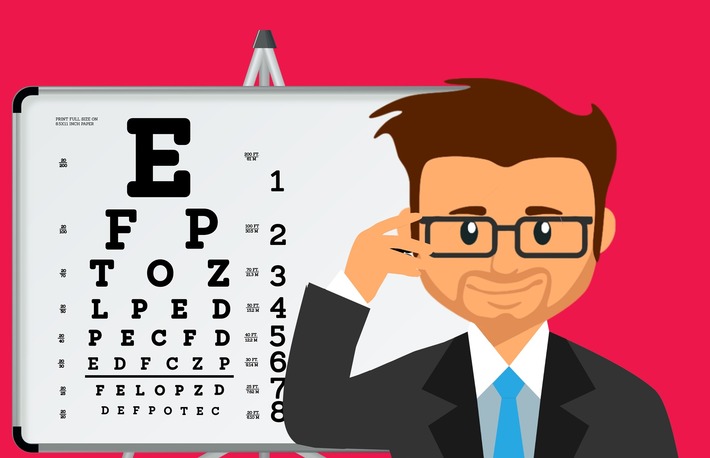 HIndsight is always 20/20. Now looking back over the past decade, everything that has happened in real estate is pretty obvious. What can we take from it as we move into 2020 and the next decade?

Even though some cities were already being hit hard by the Great Recession and housing crisis by 2005, some didn’t feel it, and it wasn’t publicly admitted until 2008. Some places still didn’t really see all of the foreclosures coming through the pipe until 2011 due to long processing times and banks trying to hide this shadow inventory and their losses. Later years of back data, including three years worth from the National Association of Realtors, would show just how bad things were.

Yet, by 2011, some markets were already turning around again. That also took some time to roll out around the country.

Few people were spared during 2008. It not only rocked people financially but mentally as well. Today, maybe 10% or fewer of those in real estate were in the business prior to 2008.

So, from 2011 until 2018 we saw a fresh boom in the US real estate market. This follows the historical pattern of phases of the market running an average of 7 to 15 years.

The big funds definitely helped fuel the fire by buying up huge pools of single family rental properties. Mortgage lenders shifted to making money easier to get for real estate investors than for regular home buyers. The regulations that created this environment really haven’t changed much. Although we have seen the FHA and government agencies begin to back away from their own subprime style loans in the last couple of years, meaning those with virtually no down payments, easy income underwriting and low credit scores.

The experienced and creative investors found ways to acquire assets at great discounts, and have done it at great scale.

However, over the past few years we’ve also seen a whole new wave of brand new Realtors, TV personalities and investors jump into the game. They’ve kept bidding up asset prices, and inventory has become increasingly more challenging to get. At least at numbers which really make sense. We’ve seen the markets that burst the worst in 2008 once again double or triple in prices.

We’ve had rumors of a new recession and warnings the stock market has been at least 60% over priced for years. Most investors seem to have become totally numb to these warnings though.

As a whole the economy has been very strong. Yet, we’ve also seen some massive IPOs that have failed terribly, and more concerns about tech companies that are losing billions of dollars. Upwork, WeWork, and Uber are just some of them. The recent exit of Google’s cofounders has also raised some eyebrows.

The retail home market appears to have already hit a new plateau in some markets. Rents and retail house prices are just unaffordable, except for speculative flippers in many markets. Even the biggest luxury brands have been ditching Manhattan’s famous retail rows. There are double digit negative trends out there in some niches and submarkets.

On the upside there are still some affordable cities and channels for obtaining discounts, but investors have to look for them.

There is still a huge appetite for US mortgage debt from around the world, to the tune of tens and hundreds of billions of dollars.

It’s logical to expect the next decade to be much like the last one. At some point there will need to be some type of correction. Then there will be a surge in acquiring distressed assets again.

There are opportunities to cash out, buy right, hold and make great returns in real estate. Providing investors invest by the numbers, and don’t fool themselves by buying into the hype.

Some people will always make money. You just may have to be more disciplined and creative over the next five years than during the past five years.

Find out more about investing in secured debt and real estate, go to NNG Capital Fund

Image by mohamed Hassan from Pixabay

You need to be a member of REALTY411 to add comments!

Realty411was created in 2007 to serve active real estate investors. Be sure to join our VIP networking site and connect with our readers.

By Gene Guarino Seniors may be starting to slow down, but it’s just as important for them as it is for you to stay active! They need to move and be engaged to stay healthy and happy. The types of activities seniors can do come in two main categories: the mind and the body. Activities […]

Transforming Your Home Into Senior Housing

By Gene Guarino What exactly is senior housing? Senior housing can be anything from independent living to assisted living or even memory care or a SNF (skilled nursing facility) . For independent living, it is a home that would be considered “senior safe” with grab bars, smoke detectors, wider doors and the like. To really […]

The post Transforming Your Home Into Senior Housing appeared first on Realty411 Magazine.

Making Money Or Helping People – Do You Have To Choose?

By Gene Guarino Can I do a RAL home as a business? 20 years ago, when I first heard about assisted living, I learned about the silver tsunami that was coming. Because when you think about it, the baby boomers have been driving our economy for decades and decades. The next move in our economy […]

The post Making Money Or Helping People – Do You Have To Choose? appeared first on Realty411 Magazine.